Theatre Trivia Tweet: Danza- Fast on His Feet & Quick with a Song

You are here:
Home » Trivia » Theatre Trivia Tweet: Danza- Fast on His Feet & Quick with a Song 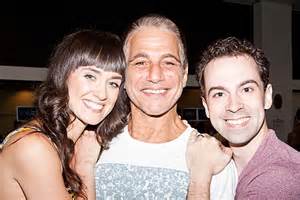