To Kill A Mockingbird

You are here:
Home » Show » To Kill A Mockingbird 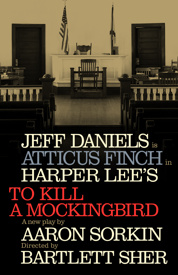