You are here:
Home » Show » The Lightning Thief: The Percy Jackson Musical 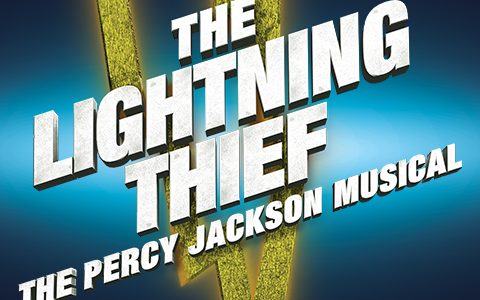