You are here:
Home » Show » The Color Purple 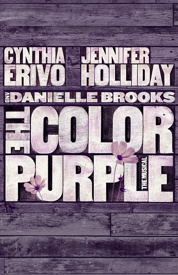 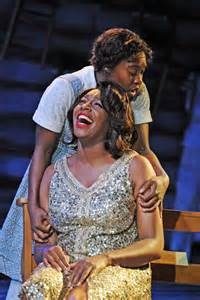 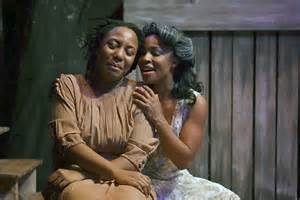 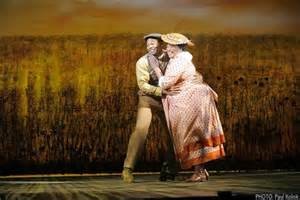 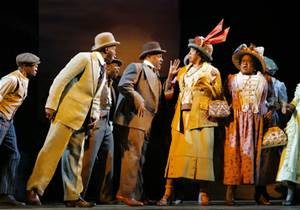 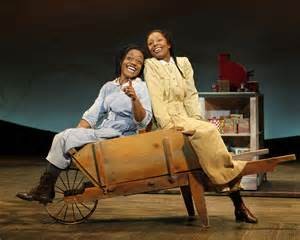 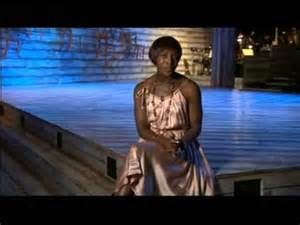 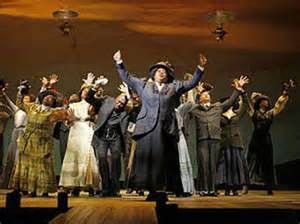 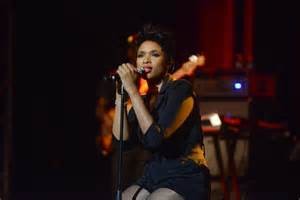 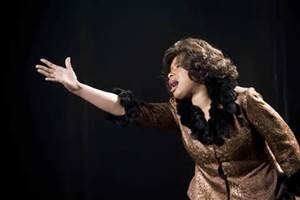 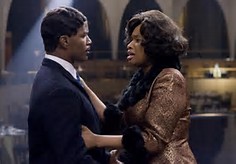 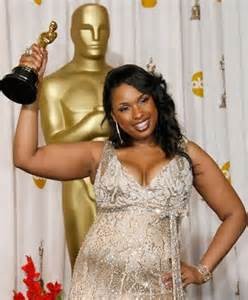