You are here:
Home » Show » Clinton The Musical 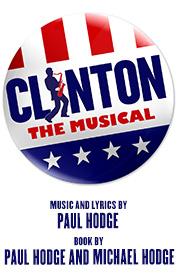 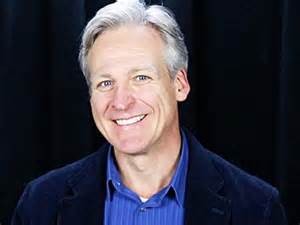 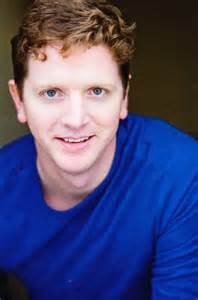 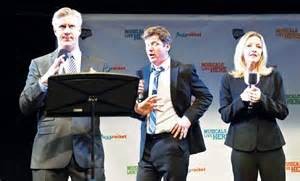 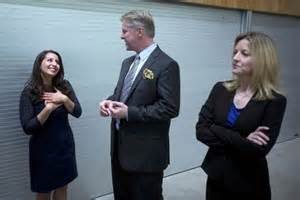 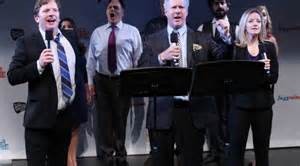 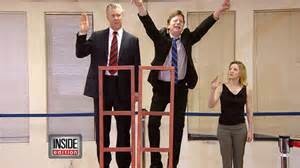 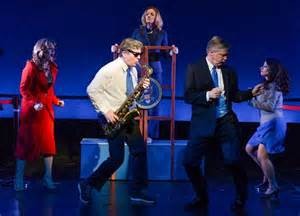 The musical covers a gamut of issues and incidents.[/caption] 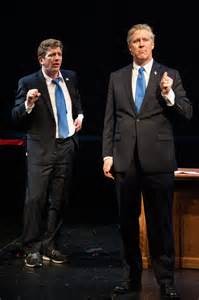 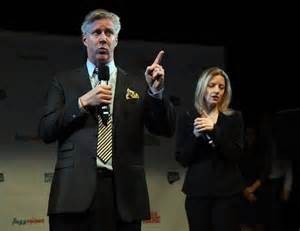 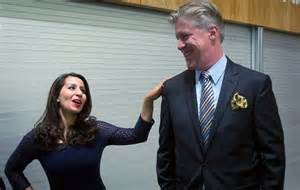 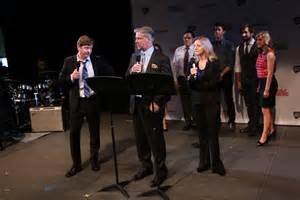