Discount Tickets as Broadway Heats Up in Late March

You are here:
Home » Buzz Article » Discount Tickets as Broadway Heats Up in Late March 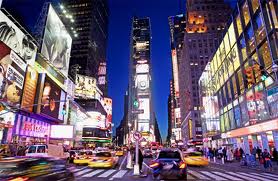