“Conventional” in a Post-Hamilton World: Revival of “A Bronx Tale”

You are here:
Home » Buzz Article » “Conventional” in a Post-Hamilton World: Revival of “A Bronx Tale” 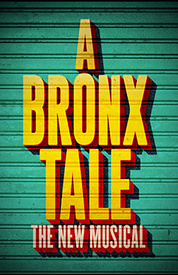