Theatre Speak: Developing a Production for the Stage

You are here:
Home » Buzz Article » Theatre Speak: Developing a Production for the Stage 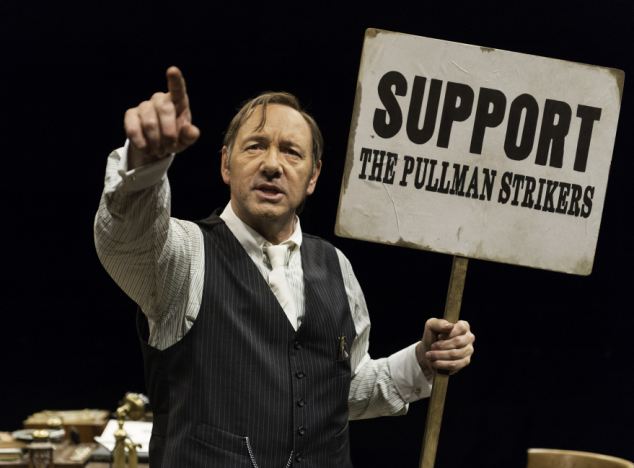