You are here:
Home » Buzz Article » The Only New Play by a Female Writer This Season is Eclipsing the Competition 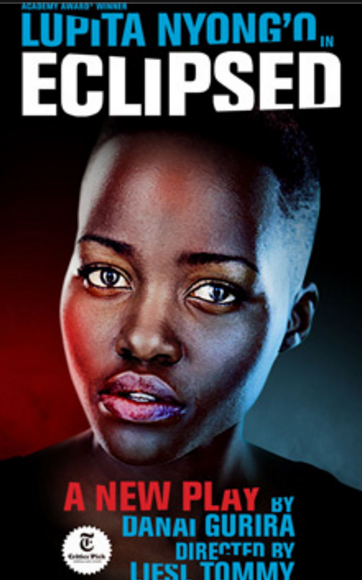