New Broadway Musical: An American in Paris on Stage for the First Time

You are here:
Home » Buzz Article » New Broadway Musical: An American in Paris on Stage for the First Time 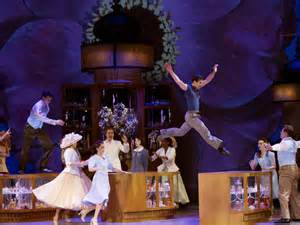