Fiddler on the Roof

You are here:
Home » Show » Fiddler on the Roof 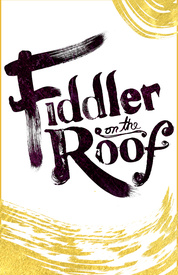 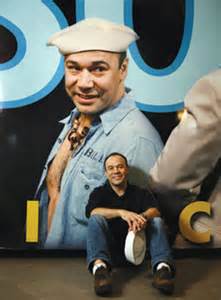 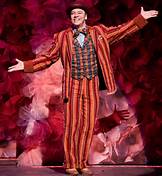 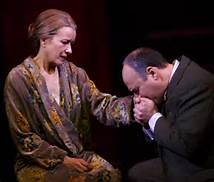 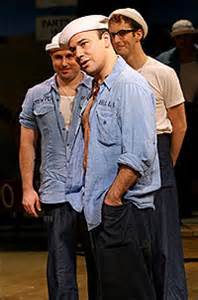 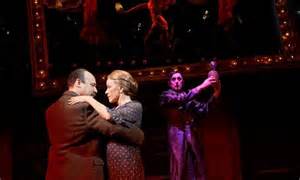 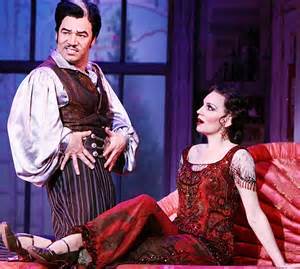 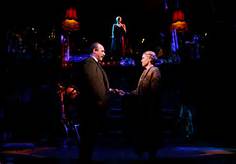